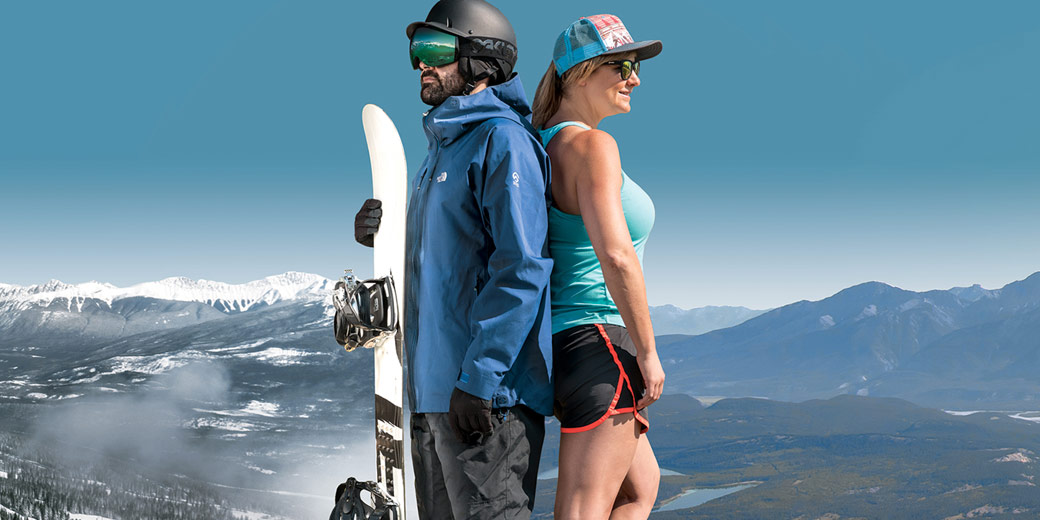 The challenge: highlight two of Jasper’s peak attractions – Ski Marmot Basin and the Jasper SkyTram, into one massive billboard. I developed the concept, and created the layout using four separate images – three of which I shot and edited myself. The billboard can now be seen heading West on the Trans-Canada Highway, just outside of Calgary.